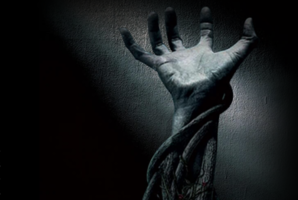 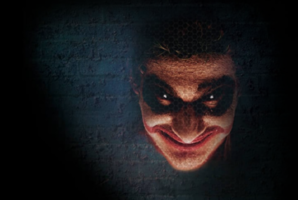 We did The Biohazard Lab with two of us due to friends dropping out last minute and we really enjoyed it! Both of us have done escape rooms before and as a two of us it was challenging but doable without any extra clues. The puzzles made sense and, the scenery was fun and have not distracted from the puzzles themselves. I think we enjoyed it as a two more than if we had the original 6 people. Our game master Joe was lovely :) overall, great game, thanks guys!

Save New York from whatever is lurking in the top secret lab… It’s been revealed that Dr Snake has a top secret lab in the New York sewage system, where he’s been furtively researching the development of a new neurotoxin. Your task is to work together to enter the sewage system, locate the dangerous laboratory and find a cure to the neurotoxin – before it becomes a threat to the residents of the city. 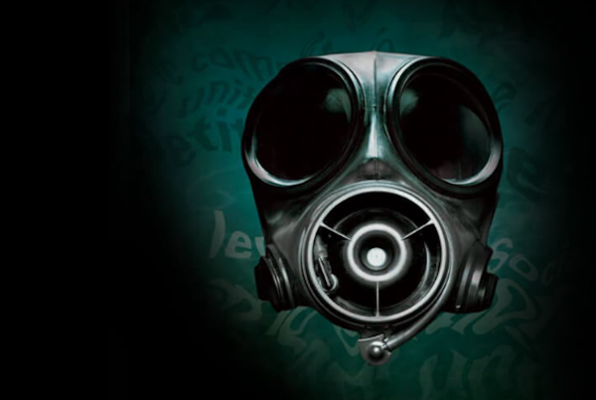