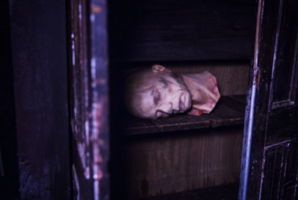 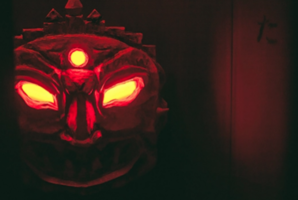 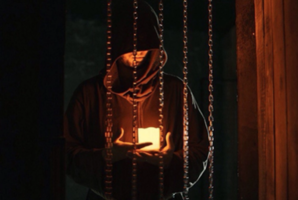 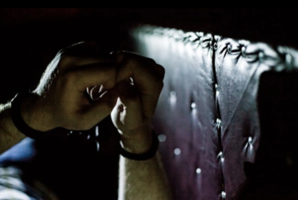 Four of us did the Doctor Frankenstein room. The room has some really cool features. The room proved fun for both first time escapers and the few of us had done a good number of rooms before. Staff were lovely (Steph was a gem) and dealings I had via email and phone were a breeze. Even our dealings getting a partial refund was simple.

Some say that the inspiration for the character of doctor Frankenstein came from Johann Conrad Dippel, a German scientist, who was born in the Frankenstein castle. Could they be right? In the mystical world of steam machines and airships, you have only one hour to revitalize a homunculus and unravel Frankenstein's mystery. You will follow in the mad scientist's footsteps to complete his final experiment and attempt to reanimate the body of Frankenstein's Creature! 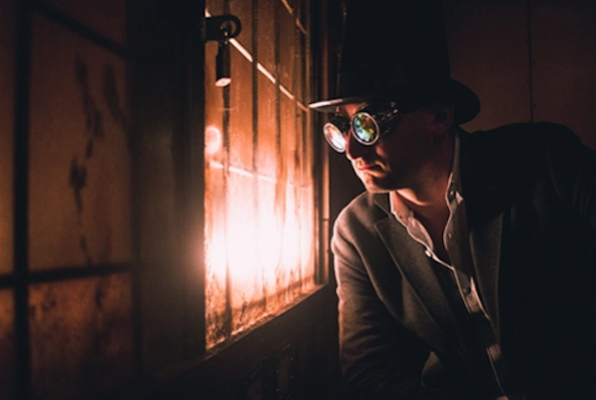