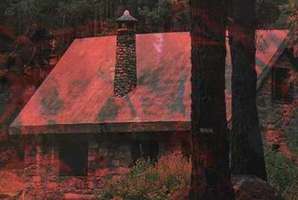 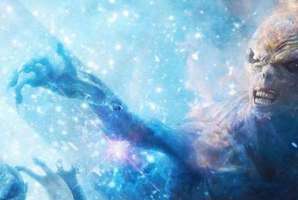 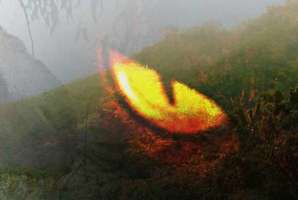 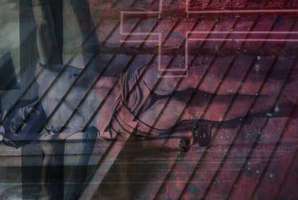 Brilliant escape rooms. Me and my friends tried both the Escape from Wonderland and Cabin Fever scenarios – really fun with lots of interesting puzzles and surprise scares. Can’t wait for them to open more rooms so we can try them as well!

The last few nights you’ve been sleeping especially poorly. You’ve been having dreams which have rapidly started to become nightmares. What started off as imaginative hallucinations of pixies, fairies and gnomes has become visions of being trapped, hunted and tormented by some unseen creature. The last few nights have been particularly troublesome, with your gut telling you that these most recent nightmares have been building up to something truly terrible. You try your best to stay awake for as long as possible but eventually tire beyond control and drift off to sleep….. 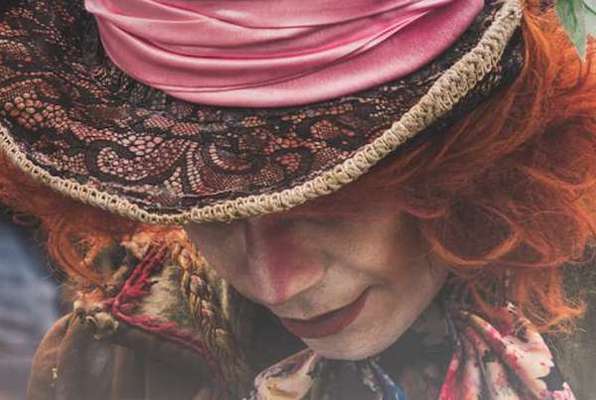