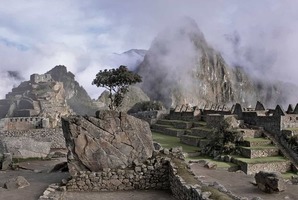 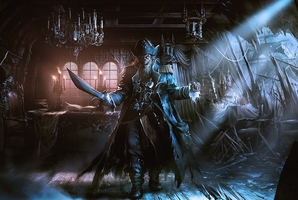 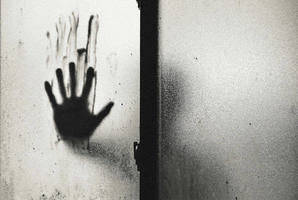 Ended up playing two games here - we did the Spy Game initially, which was quite intelligent, subtle clues and hints - with some teamwork we smashed through it!! and then we moved on to The Exorcism - really well themed, great atmosphere to the room, and the puzzles worked in a different way from the first game.

In the heart of the cold war your mentor alerts you to a mole in the service. He claims he has the final list of operatives, which will be sold soon. On your arrival your mentor is dead and you’ve been lured into a trap. You have 60 minutes to break out and head to the safe house, before the timer ends and the whole place detonates!

Do you think you’ve got what it takes to escape in under 60 minutes? 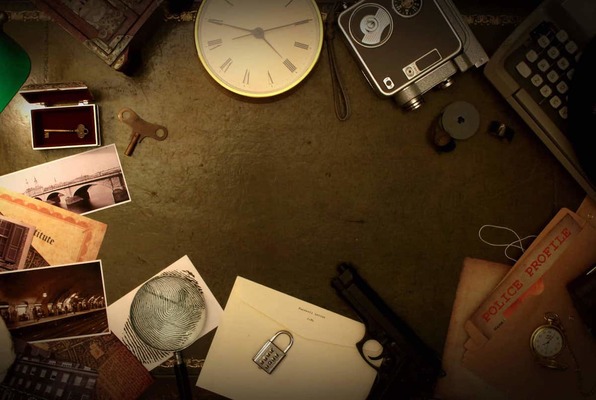