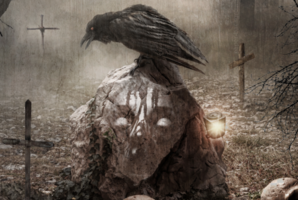 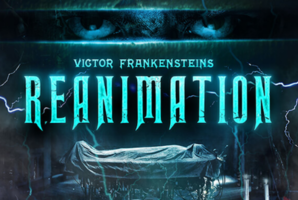 In 1950, on our home soil, a destructive chemical called Venomous Agent X (VX) was created to wipe out millions of lives and was soon to be used in wars from 1950 to 1988. Up until 1993, when the Chemical Weapons Convention banned the chemical for heinous activities. Although the horrific chemical managed to slip through the cracks of society...

It's now 2040 and you and your covert team have been prepped and issued a mission of the utmost importance. A life or death assignment; to infiltrate the underground Russian warfare base run by Vadik Novikoff whom has recently launched a test strike on China using a chemical weapon thought to be VX. However our intelligence has informed us of the rumoured reproduction of the chemical known know only as VX 2.0 and is now the deadliest, most destructive chemical warfare weapon of all time! If the VX 2.0 is released it could spark a world war and obliterate countries in mere hours.

Its time to shut down the operation. this is the last chance for International peace so its down to you and your squad to retrieve VX 2.0 from the underground facility, and return it to the UK for disposal. You have 60 minutes until Vadik Novikoff returns with his troops and subverts the mission. Be quick and think fast, the fate of the world is in your hands... 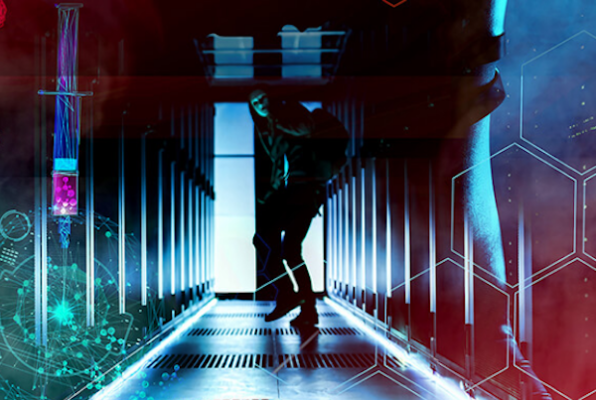