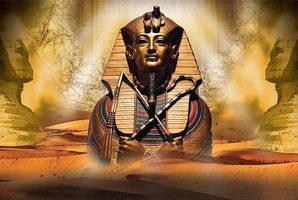 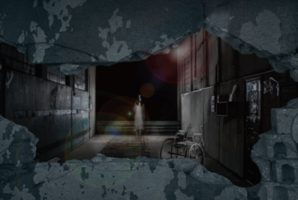 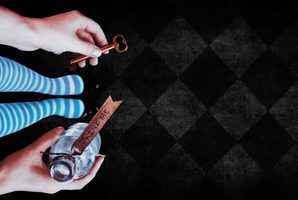 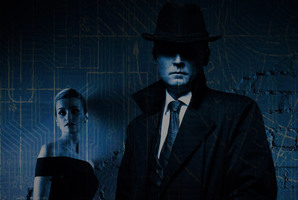 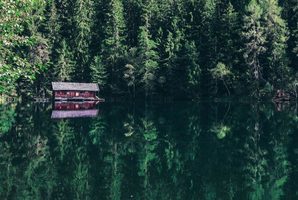 At first, no one knew where the virus came from. It appeared suddenly and swept across the globe, turning any affected humans into feral creatures only capable of hunger and rage. These monsters spread the disease through their bite, and now, with humanity on the brink of extinction, we believe that the origin point of this illness has been discovered.

A laboratory was running an experiment known as Project Pandora. Records suggest that their goal was to halt the bodies aging process, making the recipients of this treatment almost immortal. The experiment was denied clinical trials after initial testing showed that the side effects of the drug were extensive, volatile and highly contagious. With no willing human participants to refine his cure on, the scientist resorted to more drastic measures… and people started going missing.

You wake up in a cell in a mysterious laboratory. Can you escape, and figure out a cure before time runs out?

Project Pandora has the option of having a zombie (actor, we hope! ) in the room for an additional £25 (suitable for ages 15+). 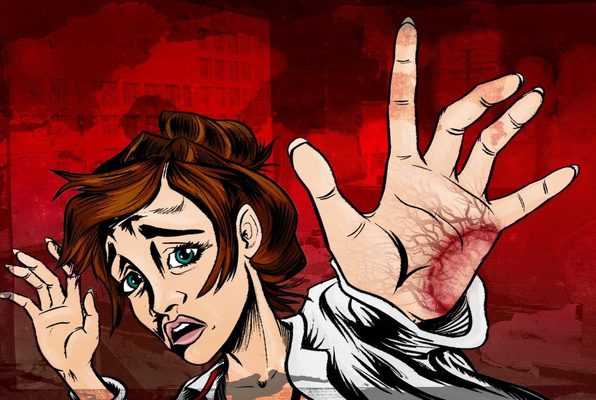