Professor Christopher Nansen is a world-famous explorer, archaeologist and oceanographer known for his fascination with the City of Atlantis, a legend to which he has dedicated his entire career. He has recently been kidnapped due to rumours of his success in finding the long lost, technologically advanced civilization. Aware of such a possibility, he's left clues in his office that only a genius of his own callibre could understand. As an organization uniting the world's brightest minds, the House of Enigma has a mission to solve and protect mankind's greatest mystery. The enemy is already on its way. Report to Headquarters immediately, there's no time to lose... 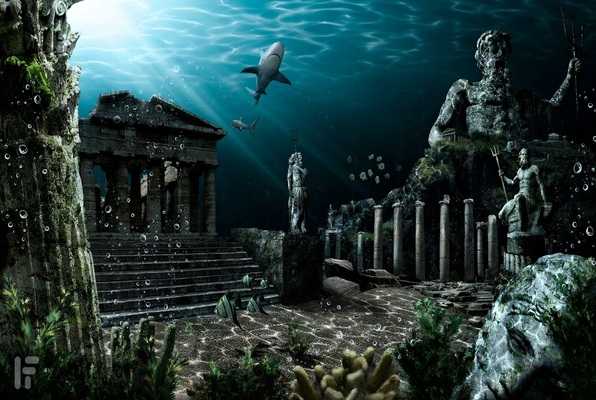