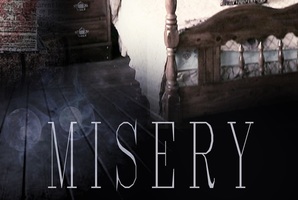 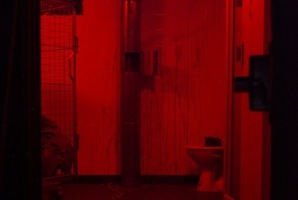 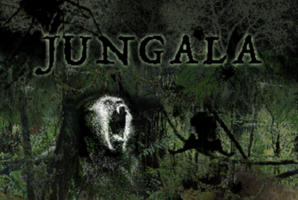 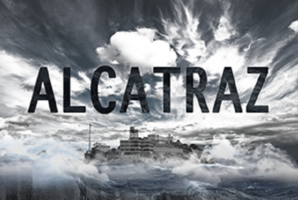 The setting was so lifelike, you are transported back to the time of Jack the Ripper, it was dark and a little creepy. The staff were great at explaining what you had to do, but not too much to give too many clues. We had a brilliant time and would recommend. We'll be trying one of the other rooms soon.

On August 7th, 1888, a female body was found dead in the Whitechapel district of London. Over the next few months, many more bodies of women have turned up, having been subjected to gruesome and torturous deaths. The community had grown nervous and expressed concern. The Scotland Yard detective division has hired you as a detective to catch the murderer. Can you find and capture the criminal before anyone else loses their life? 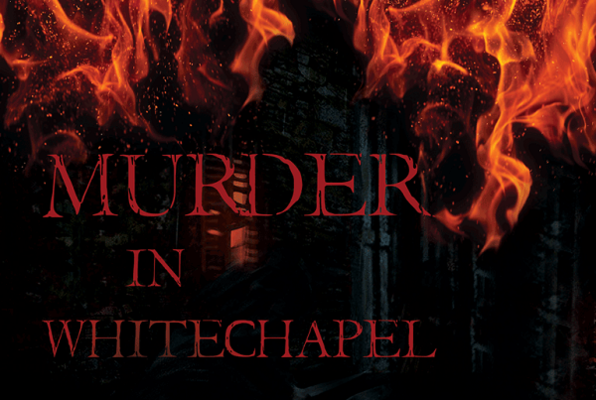