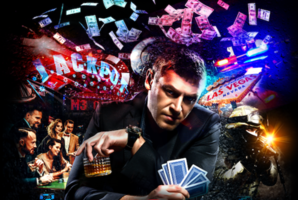 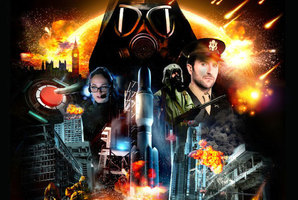 You're in the prison cell previously occupied by Terrence Swift at HMP Standfast. Terrence had planned his escape but the night before his attempt he was moved to another facility. His master plan for escape is ready for you to execute, you just need to work out what he had planned and break out within 60 minutes! 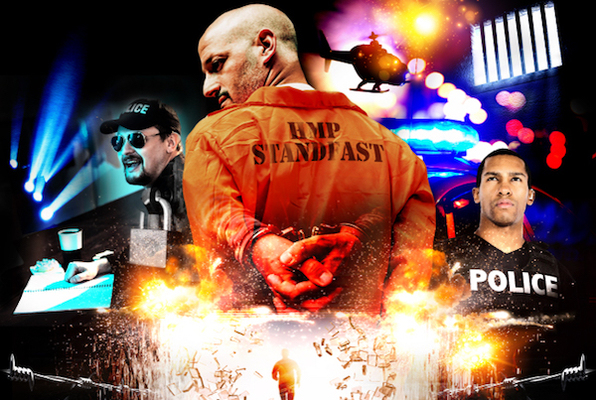