Escape game The Parkkeepers Child at the Maldon Museum

Now filled with interesting curios and whatchamajigs, the building houses many secrets, but is the most interesting story yet to be discovered.

Your investigating team have been called to the Museum to investigate some newly found files. 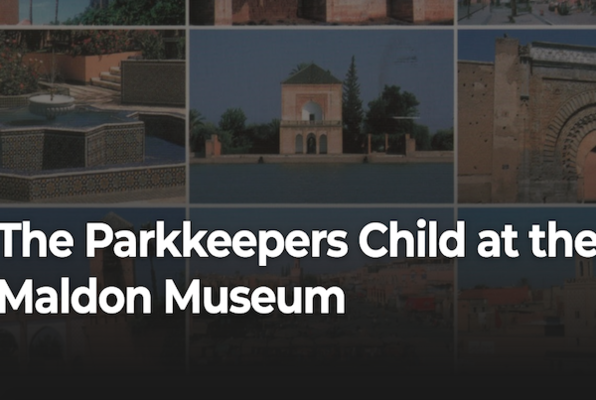 Reviews of escape game "The Parkkeepers Child at the Maldon Museum"