Company: Locked In A Room 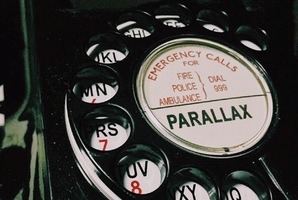 Locked In A Room 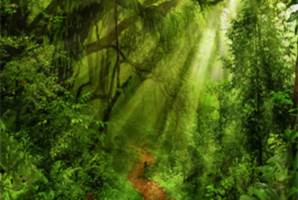 Locked In A Room

Came here with a large group from work (but have also been before with my family) and lived up to all expectations as per usual. Thanks guys!

Samuel Pottenger and Albert Scabworthy; Two of the greatest scientists of a generation, forever locked in bitter rivalry. But now, Professor Pottenger has been kidnapped, and his fabled Infinity Device has begun to melt down, threatening all life on Earth. As a last resort, Pottenger has called upon the one mind powerful enough to find his Infinity Lab and avert disaster: his oldest enemy.

As Dr. Scabworthy’s most loyal interns, can you solve the mysteries of Pottenger’s house, uncover his greatest secret, and save the universe? Prove yourself worthy, and your names will live on through Infinity…

Available in four identical rooms for a multi-escape experience. 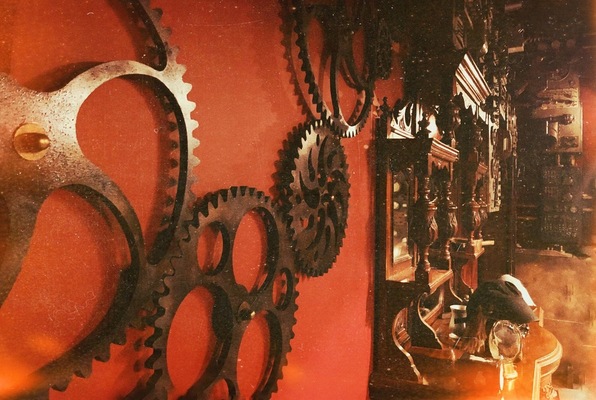 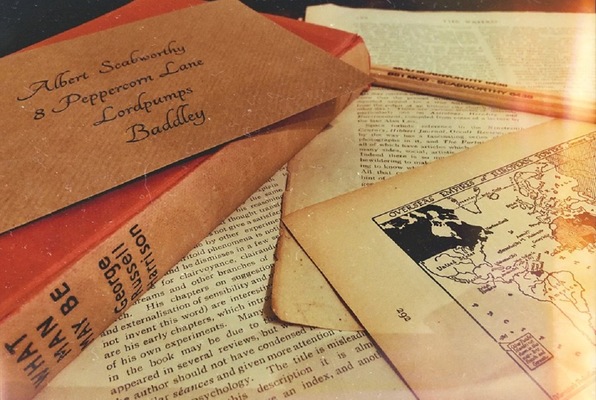 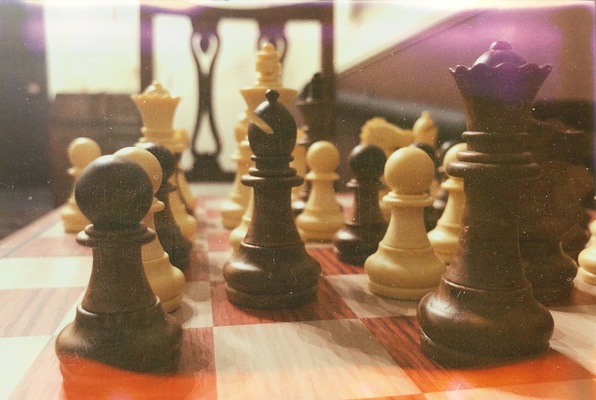 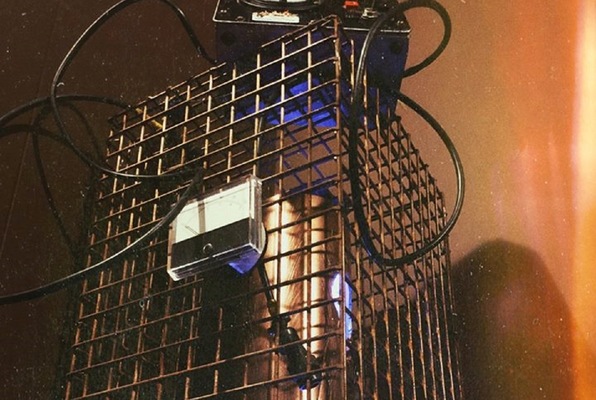 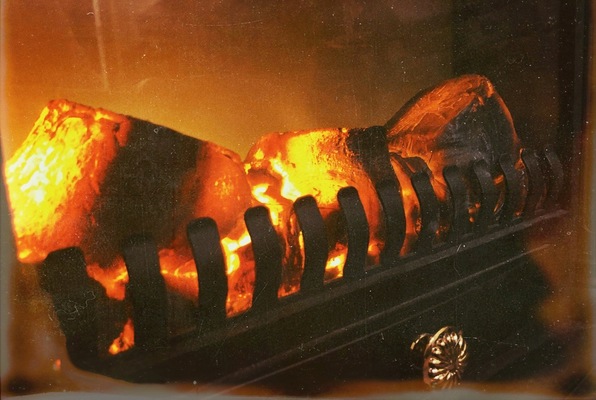