Escape game Save the City 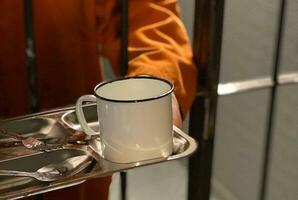 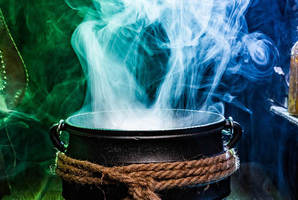 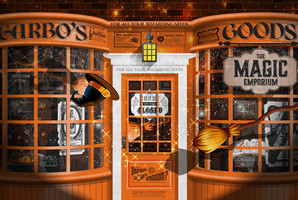 In documents released under the official secrets act thirty year rule the then prime minister Harold Wilson reveals his plan to send nuclear submarines to Northern Ireland to avert a power blackout. The Secretary of State and head of M15 grow concerned so plan B to build a secret Nuclear generator to power NI. Something has gone wrong! It’s overheating and we need your help! If you have enough friends to form another team you can race each other to cool a reactor each.

Escapade HQ has two identical ‘Save the City’ Rooms suitable for up to 8 people each, they can be booked separately or together, which offers teams an opportunity to compete against each other in a race against time. 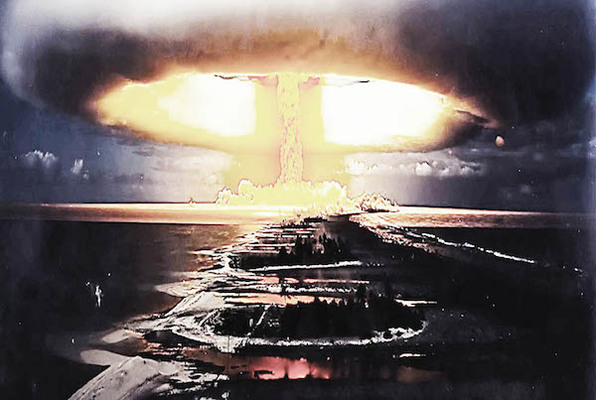 Reviews of escape game "Save the City"