Situated in dedicated offices above the Audi Sales Centre Devizes Road. The 33 (or X33) can be caught in Chippenham (from either the Train Station or the Bus Station) or Devizes and it stops practically right outside our premises (1 min walk down the main road from the stop to our premises) The stop is called : Chittoe Heath (on the main A342. ) 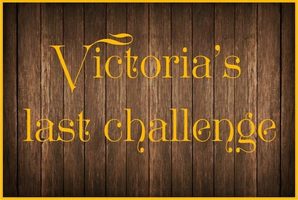 In the last room The Exit Visa Crisis, the band Exit Visa were missing, presumed dead, but it turned out that they’d faked their deaths to make their new album sales sky rocket.
Happily for you as super fans of the band, they didn’t die in the reported plane crash, and they indeed live to fight another day…..literally !
‘Pete’, the bass player of Exit Visa was found dead at the band’s HQ. The authorities have not yet found the culprit, but have narrowed it down to 5 suspects.
Police received a call from, they believe, Pete on the morning of 1st September, stating he was extremely concerned for his safety, and that he thought he was going to be killed that day. The police quickly arrived at the band’s HQ worried for Pete’s welfare. They discovered Pete’s body.
It appears that Pete knew someone wanted to kill him and he has left a number of clues to help Police find the murderer. But they are missing something they think the fans might pick up on….
Can you help them solve the murder? 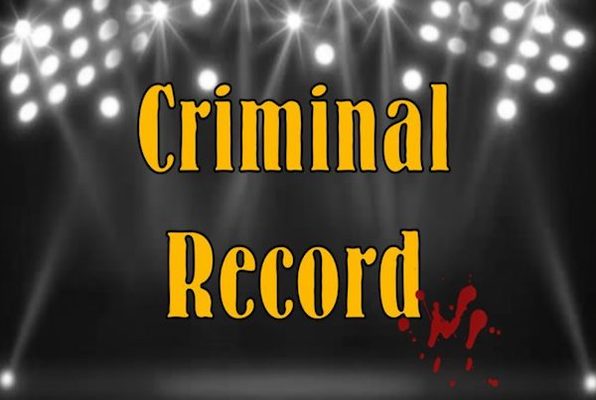