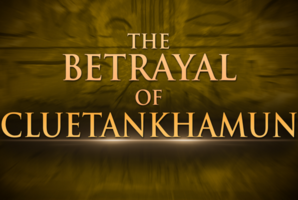 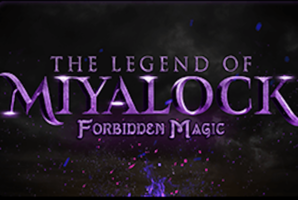 The Legend of Miyalock: Forbidden Magic 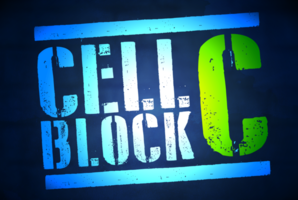 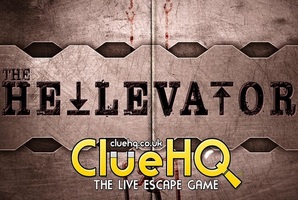 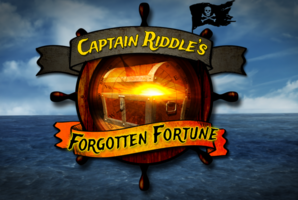 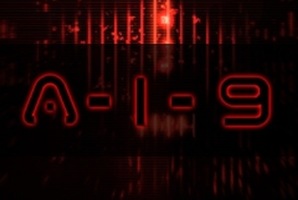 Thanks to our lovely Sherlock for her time whilst we ran around frantically in Core B! Had a great time, puzzles were challenging, just what we wanted. Will definitely be coming back.

Atomax, the largest nuclear power plant in the world, is fully automated and operates under the watchful eye of the popular government program “A-I-9”. Upon being announced, the tabloids heralded the plant as ‘a mistake’ claiming it to be ‘the next Chernobyl’. Twelve minutes ago, the temperature of the nuclear core spiked and is now well on its way to initiating a full meltdown. You’re our last hope. Can you cool off the CORE?

In Birmingham, there 3 CORE games (Reactor A, B, and C) meaning groups can play at the same time and race.